Coming up in November, I’ll be hosting a reading marathon of Katherine Reay’s books in celebration of her new release, The Austen Escape, which releases on November 7. Stay tuned through this article for more information about the books involved in the marathon. I hope many of you will join in on the reading fun. I’ve checked with Ms. Reay, and she said she may stop by to answer any questions we have about her books as we discuss them. How awesome is that? I love it when authors get involved in discussions of their books. 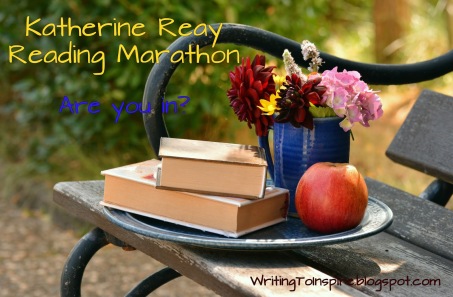 The Katherine Reay reading marathon will take place on Goodreads in the Christian Fiction Devourer group, of which I’m one of the moderators. You may find the thread for the marathon by clicking here.

Can’t decide yet? No worries! There’s another opportunity to join near the bottom of this article, and I’ll be adding a reminder to the bottom of the next several articles for your convenience.

These are the dates of discussion for each book. Spoilers will be allowed for each book on its discussion date, so beware of that if you’re popping in while you’re in the middle of reading one of the books. The pace is one novel per week, but you don’t have to participate in all of them if that doesn’t fit into your schedule.

Are you wondering what the covers of the novels look like or what the books are about? I thought you might be. Here’s the scoop! (All book blurbs borrowed from Goodreads.) 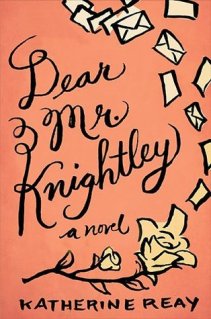 Dear Mr. Knightley is a contemporary epistolary novel with a delightful dash of Jane Austen.

Samantha Moore survived years of darkness in the foster care system by hiding behind her favorite characters in literature, even adopting their very words. Her fictional friends give her an identity, albeit a borrowed one. But most importantly, they protect her from revealing her true self and encountering more pain.

After college, Samantha receives an extraordinary opportunity. The anonymous “Mr. Knightley” offers her a full scholarship to earn her graduate degree at the prestigious Medill School of Journalism. The sole condition is that Sam write to Mr. Knightley regularly to keep him apprised of her progress.

As Sam’s true identity begins to reveal itself through her letters, her heart begins to soften to those around her—a damaged teenager and fellow inhabitant of Grace House, her classmates at Medill, and, most powerfully, successful novelist Alex Powell. But just as Sam finally begins to trust, she learns that Alex has secrets of his own—secrets that, for better or for worse, make it impossible for Sam to hide behind either her characters or her letters. 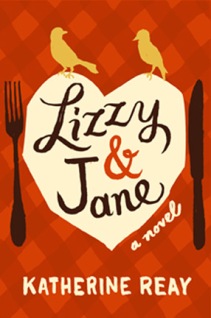 Lizzy and Jane never saw eye to eye. But when illness brings them together, they discover they may be more like Austen’s famous sisters after all.Lizzy was only a teenager when her mother died of cancer. Shortly after, Lizzy fled from her home, her family, and her cherished nickname. After working tirelessly to hone her gift of creating magic in the kitchen, Elizabeth has climbed the culinary ladder to become the head chef of her own New York restaurant, Feast. But as her magic begins to elude her, Paul, Feast’s financial backer, brings in someone to share her responsibilities and her kitchen. So Elizabeth flees again.In a desperate attempt to reconnect with her gift, Elizabeth returns home. But her plans are derailed when she learns that her estranged sister, Jane, is battling cancer. Elizabeth surprises everyone—including herself—when she decides to stay in Seattle and work to prepare healthy, sustaining meals for Jane as she undergoes chemotherapy. She also meets Nick and his winsome son, Matt, who, like Elizabeth, are trying to heal from the wounds of the past.As she tends to Jane’s needs, Elizabeth’s powers begin to return to her, along with the family she left behind so long ago. Then Paul tries to entice her back to New York, and she is faced with a hard decision: stay and become Lizzy to her sister’s Jane, or return to New York and the life she worked so hard to create? 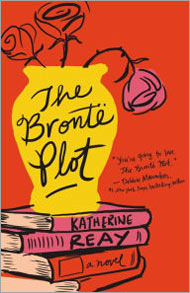 Lucy Alling makes a living selling rare books, often taking suspicious measures to reach her goals. When her unorthodox methods are discovered, Lucy\’s secret ruins her relationship with her boss and her boyfriend James—leaving Lucy in a heap of hurt, and trouble. Something has to change; she has to change.In a sudden turn of events, James’s wealthy grandmother Helen hires Lucy as a consultant for a London literary and antiques excursion. Lucy reluctantly agrees and soon discovers Helen holds secrets of her own. In fact, Helen understands Lucy’s predicament better than anyone else.As the two travel across England, Lucy benefits from Helen’s wisdom, as Helen confronts the ghosts of her own past. Everything comes to a head at Haworth, home of the Brontë sisters, where Lucy is reminded of the sisters’ beloved heroines, who, with tenacity and resolution, endured—even in the midst of change.Now Lucy must go back into her past in order to move forward. And while it may hold mistakes and regrets, she will prevail—if only she can step into the life that’s been waiting for her all along. 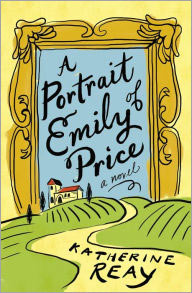 Art restorer Emily Price has never encountered anything she can’t fix—until she meets Ben, an Italian chef, who seems just right. But when Emily follows Ben home to Italy, she learns that his family is another matter . . .Emily Price—fix-it girl extraordinaire and would-be artist—dreams of having a gallery show of her own. There is no time for distractions, especially not the ultimate distraction of falling in love.But Chef Benito Vassallo’s relentless pursuit proves hard to resist. Visiting from Italy, Ben works to breathe new life into his aunt and uncle’s faded restaurant, Piccollo. Soon after their first meeting, he works to win Emily as well—inviting her into his world and into his heart.Emily astonishes everyone when she accepts Ben’s proposal and follows him home. But instead of allowing the land, culture, and people of Monterello to transform her, Emily interferes with everyone and everything around her, alienating Ben’s tightly knit family. Only Ben’s father, Lucio, gives Emily the understanding she needs to lay down her guard. Soon, Emily’s life and art begin to blossom, and Italy’s beauty and rhythm take hold of her spirit.Yet when she unearths long-buried family secrets, Emily wonders if she really fits into Ben’s world. Will the joys of Italy become just a memory, or will Emily share in the freedom and grace that her life with Ben has shown her are possible? 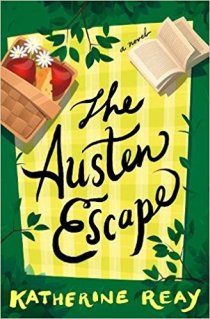 After years of following her best friend’s lead, Mary Davies finds a whimsical trip back to Austen’s Regency England paves the way towards a new future.Mary Davies lives and works in Austin, Texas, as an industrial engineer. She has an orderly and productive life, a job and colleagues that she enjoys—particularly a certain adorable, intelligent, and hilarious consultant. But something is missing for Mary. When her estranged and emotionally fragile childhood friend Isabel Dwyer offers Mary a two-week stay in a gorgeous manor house in Bath, Mary reluctantly agrees to come along, in hopes that the holiday will shake up her quiet life in just the right ways. But Mary gets more than she bargained for when Isabel loses her memory and fully believes that she lives in Regency England. Mary becomes dependent on a household of strangers to take care of Isabel until she wakes up.With Mary in charge and surrounded by new friends, Isabel rests and enjoys the leisure of a Regency lady. But life gets even more complicated when Mary makes the discovery that her life and Isabel’s have intersected in more ways that she knew, and she finds herself caught between who Isabel was, who she seems to be, and the man who stands between them. Outings are undertaken, misunderstandings play out, and dancing ensues as this triangle works out their lives and hearts among a company of clever, well-informed people who have a great deal of conversation.

Who is Katherine Reay? Here’s her author bio, courtesy of Goodreads: 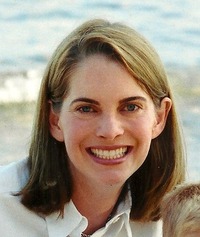 Katherine Reay has lived all across the country and Europe and has just moved with her family to Chicago. She is a writer, wife, mom, runner, and, most randomly, a tae kwon do black belt. Her award-winning debut novel, “Dear Mr. Knightley,” is a contemporary story with a dash of Jane Austen and other nineteenth century writers thrown in for the fun of it. Her subsequent novels, “Lizzy & Jane” and “The Bronte Plot” and “A Portrait of Emily Price” feature stories of hope, reconciliation, family, some seriously good food and travel.


So there you have it. Lots of reading and enjoyable company. Make sure you grab a cup of coffee or tea, find your favorite place to sit, and tug a blanket over your lap. We’re in for the long haul with a beautiful stack of literary treasures, and I’m sure we’ll meet some interesting characters along the way.

Have you ever participated in a reading marathon before?

I’d love to hear your thoughts on those previous experiences.

Are you interested in joining the Katherine Reay reading marathon?

Remember, if you’re participating in my Autumn 2017 Reading Challenge, visit this page to let me know which book you’ve read for each category.

Haven’t signed up yet? No problem! Visit this page to sign up. This challenge goes all the way through December, so it’s not too late to join in the reading fun! 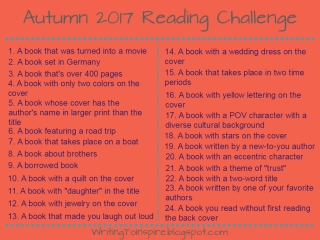